Open science is a big topic, over many disparate fields, and can be a bit overwhelming to approach. But at core, it's pretty simple: make everything open and available.

Why would you do this? Fundamentally: for better, reproducible science, with a complete accounting of your research; but for many other reasons too... for more reading, including philosophy, how-tos and guidelines, here's a few resources to get started. Please post other recommendations below.

Open science is the movement to make scientific research (including publications, data, physical samples, and software) and its dissemination accessible to all levels of an inquiring society, amateur or professional.[2] Open science is transparent and accessible knowledge that is shared and developed through collaborative networks.[3] It encompasses practices such as publishing open research, campaigning for open access, encouraging scientists to practice open notebook science, and generally making it easier to publish and communicate scientific knowledge.

Open Science can be seen as a continuation of, rather than a revolution in, practices begun in the 17th century with the advent of the academic journal, when the societal demand for access to scientific knowledge reached a point at which it became necessary for groups of scientists to share resources[4] with each other so that they could collectively do their work.[5] In modern times there is debate about the extent to which scientific information should be shared.[6] The conflict that led to the Open Science movement is between the desire of scientists to have access to shared resources versus the desire of individual entities to profit when other entities partake of their resources.[7] Additionally, the status of open access and resources that are available for its promotion are likely to differ from one field of academic inquiry to another.[8] 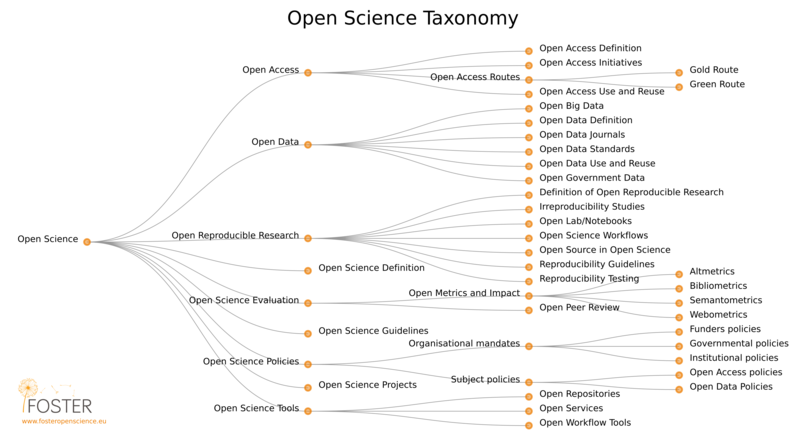 (More to follow here, as a proper bibliography, soon.)